Félix García Casas leaves the sports management of the cycling structures of the Contador Foundation: “This has been my home for ten years”

With the end of July, the departure of Félix García Casas from the sports area of the sports structures of the Contador Foundation is finalised. The departure of the Madrid native (29 December 1968) is motivated by the necessary exclusivity required by his new position as national track cycling coach. García Casas has recently been confirmed for a position in which he has been working on an interim basis for some months. García Casas will combine it with the role of national adaptive cycling coach.

García Casas arrived at the Contador Foundation in 2013 to take charge of the Plaza Éboli Cycling Academy and since then he has been a direct witness, and fundamental driving force, of the birth, development and consolidation of projects such as the U19 team, the U23 team, the continental structure that later jumped to the ProTeam category or the initiatives linked to cycling Idemticos or EnBici.

“It has been almost a wonderful decade”, says García Casas. “I can only be grateful for this opportunity and for all the vital baggage it has given me. For the people who have been part of it, because they have allowed me to develop both at work and, above all, personally, in a very important way. I can’t keep just one moment, there have been so many. I take with me all the experiences I have had from another perspective of competition, a world of management that was not as well known to me as the competition from the bike. This has been my home for ten years, a decade in which I have grown both personally and professionally. And the question is no longer what I have been able to contribute to the Foundation today, always looking for the best for cycling, it is everything, and a lot, that the Foundation has contributed to me”. 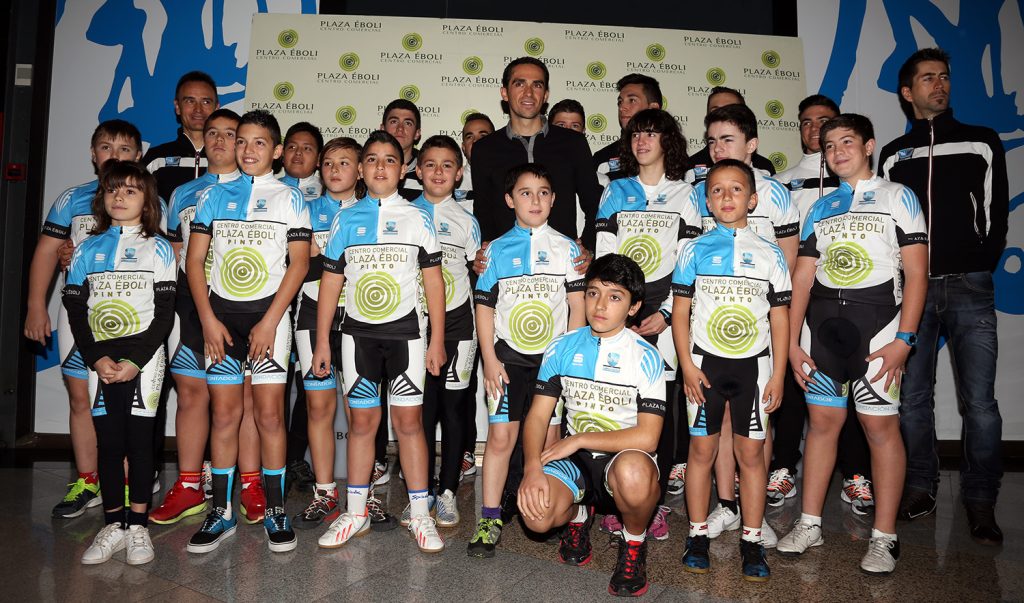 “Félix has been a key part of the project as a whole from the day he arrived until today”, says Francisco Javier Contador, general manager of the sports structures of the Contador Foundation. “Félix has been involved in all the sporting areas, youth, U23 and the current ProTeam, formerly continental, and has been fundamental in the Plaza Éboli Cycling Academy. But he has also been involved in the social area, where he has developed a project such as EnBici. Félix knows perfectly what our work philosophy is, to which he adapted from minute one. That is why his departure saddens me deeply. Personally, Felix was a pleasant surprise for me. I didn’t know him, apart from his cycling career, and from the beginning I discovered his enormous capacity for work and his boundless passion for this sport. He is a great professional and a fantastic person”.

The Contador Foundation wishes him every success and thanks him for his commitment, his tireless work and his no less contagious passion for this sport. A person of great human quality who will be impossible to forget.